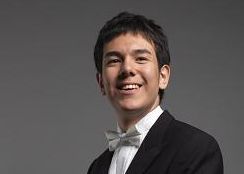 I had been wanting to meet, or at least find out something about Miyuji for a long time, as I see his photo on the wall of my daughter’s school every day – he is there for all to see… Now, thanks to Facebook I have been able to get in touch with him.

1989 September 22, born in Takasaki City, Japan to a Japanese father and Hungarian mother. Started playing the piano at the age of three. Moved to Hungary to pursue his piano studies at the age of six. Studied under Zsuzsa Cs. Nagy.
1997 won the first prize at the 5th Four Hands and Two Pianos Hungarian National Competition. 2001 won the first prize at the 9th Hungarian National Solo Piano Competition. 2001 at the age of eleven, Miyuji got accepted into the Franz Liszt Music Academy in Budapest, Hungary. He studied under Professors Gabor Eckhardt, Gyongyi Kevehazi and Rita Wagner.
Presently a student at the Tokyo College of Music. Currently studying under Professors Katsuko Miura, Akiyoshi Sako and Kazune Shimizu.

Gabriella Kovács: Your photo hangs on the wall of the Vilcsek Gyula Primary School in Kismaros, to the left of the entrance – I can take a quick glance daily. How do you remember your school years here in Kismaros? 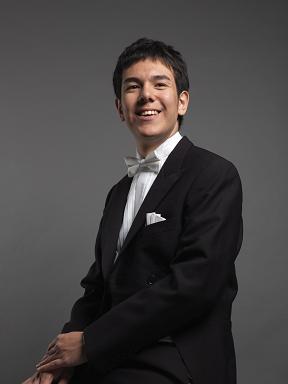 Miyuji Kaneko: I moved to Börzsönyliget, Kismaros in 1996, at the age of 6 to my grandparents on my mother’s side. I started school at Vilcsek Gyula Primary School in the class of Mrs Emília Kempf Papp, with 17 students. This was a big change for me after my kindergarten years in Japan. I was quite anxious whether I would be able to fit into the new environment at all, but this anxiety did not last long. My classmates and teachers all greeted me with friendliness. I enjoyed learning in Hungarian, playing with my friends in the school yard, talking with my teachers, and I shall always remember the wonderful school canteen meals.

G.K.: How do you bond to Kismaros, do you keep in touch with old acquaintances?

M. K.: I still often remember the years I spent in Kismaros, all the nice memories. I keep in touch through e-mail and Facebook to this day. 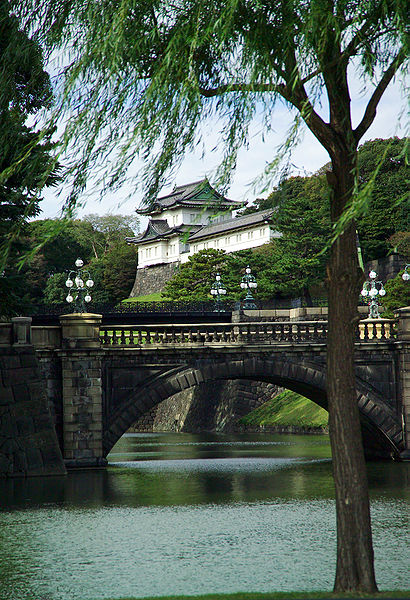 G.K.: Do you visit your grandparents, do you have some sort of homesickness for Hungary?

M. K.: Unfortunately my grandfather is no longer with us. I visit my grandmother when I am on a Hungarian or other European concert tour. I am grateful to my grandparents for my Hungarian language skills. I spent the first 16 years of my life with them, 10 of this in Hungary, 6 in Kismaros. I do not really have time for feeling homesick, with my international work and daily tasks, but I do consider Hungary as my homeland also and I always return gladly.

G.K.: When did you establish your ?great friendship” with music? Was there someone there to help you on your way?

M. K.: At the age of 3, I began to play the piano, by ear. At that time I received a CD from my grandparents (from the Bartók For Children series, performed by Zoltán Kocsis). I listened to it on a daily basis and it had a great effect on me.
Later, I learned pieces with the help of my grandmother on my mother’s side, then, after moving to Hungary I continued my music studies at the Bartók Béla Music School under the guidance of teachers Cs. Nagy Tamásné (Zsuzsa Cs. Nagy), Falvainé Sisak Ágnes and László Fazekas. 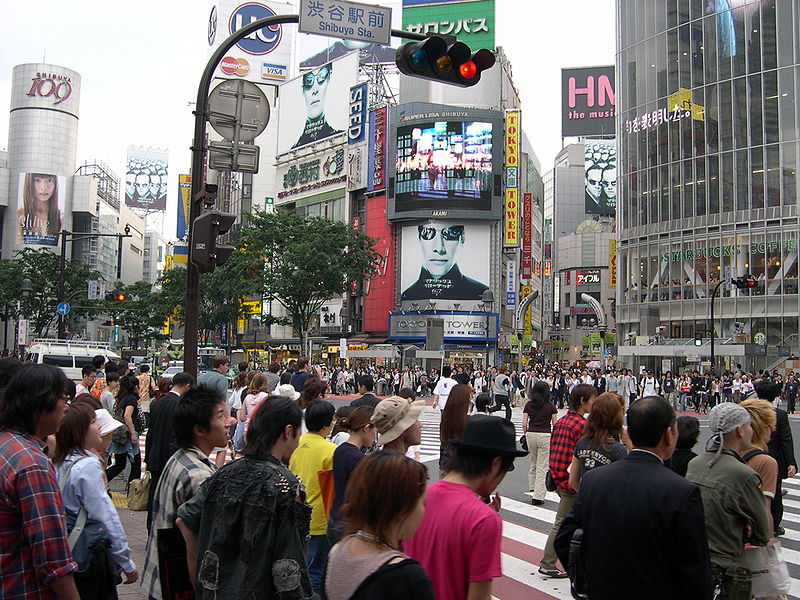 G.K: Was it a big change continuing your studies in Hungary after Japan?

M. K.: Yes, it was an enourmous change to return. Though Japan is my other home, I did not know the language, or the culture well enough. Now that I am living in Tokyo for the fifth year now, I feel I have been able to make up for my absence.

G.K.: Are there serious differences between Japanese and Hungarian music education?

M. K.: The educational system itself is totally different to the Hungarian both in music and general subjects as well. In Hungary you learn colourfully, in large junks, so to say, versatility is important, whereas in Japan, students think in detail, with great precision.
I myself try to attain both styles and find a middle course between the two cultures.

G.K.: Do your frequent performances burden you or do you take it as part of the life of a musician today?

M. K.: I never feel my performances or other music-related tasks as being a burden to me. This is my job, however, it is also entertainment and I do it gladly. It is at least as interesting and exciting to perform in the concert halls of cities all over the world as it is to practice each day and learn new pieces, and also to attend to tasks related to the media.
This season I have about one concert a week advertised. Naturally this is just an average, so there are weeks when I rest, but it can happen that I am on stage every day of the week at times. In the 21st century in the world of classical music this pace is relatively average, if we are talking of building an international career.

G.K.: As prize-winner of a number of Japanese and international competitions, do you consider the performance of each new piece as a challenge?

M. K.: Winning a competition is not a big challenge, but defending a title you have won is much more so. At each concert there are professionals and critics also. The most important thing is, however, that the audience enjoys the performance too. I feel it is my task to provide an experience to the listeners. But I am just a performer, a sort of mediator of the pieces written by composers centuries ago. I find it important to play pieces as imagined and specified by the composers.

G.K.: What message do you send to children studying music now through Kisduna?

M. K.: I wish for them to love music. Music is a form of art which has been a part of the history of humanity continuously since the primeval ages. May they bring joy to their environment by trying to find all the treasures to be found in the world of music of thousands of years. 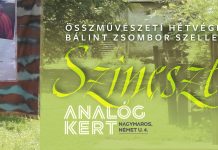 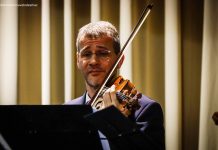